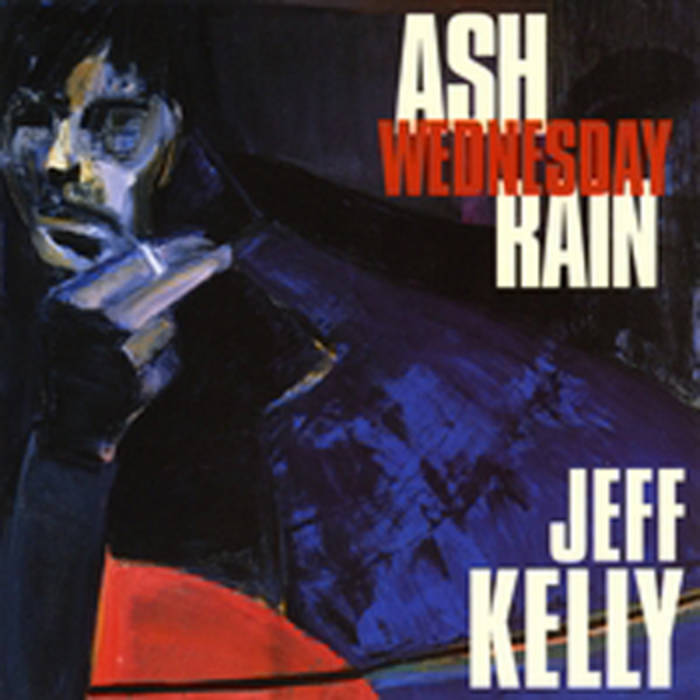 What Became of Betty Page?
youtu.be/rp6YVvmGm8I

This is the original bio written for Ash Wednesday Rain in 1995.

Sit back and take shelter as Jeff Kelly gives Seattle's best weather a much needed blessing. Kelly's Ash Wednesday Rain is a culmination of the best influences from his now-occasional band, The Green Pajamas, but with more diverse instrumentation and subject matter. A product of a different Seattle music scene, Jeff's music reflects the life and sounds of the city: the weather, the temperament, and the mood. He is truly one of the last romantics in the most traditional sense of the word. Ash Wednesday Rain is not about being trendy, it is music for people who like to listen to music and feel good while they do it.

The songs on Ash Wednesday Rain were not written for a specific album, they are a collection written over a period of time. They reflect real people in real situations according to Kelly's unique perspective. Jeff Kelly's songs are his life: his perceptions, his acquaintances, his dreams and especially his memories. This album is a personal statement; recorded for and by an audience of one. Jeff plays all of the instruments on the album, with occasional vocals provided by his wife, Susanne.

Jeff Kelly's work with The Green Pajamas is well-documented on albums and singles recorded for Green Monkey Records. The PJ's got their start in 1984 with the back bedroom collaboration of Jeff Kelly and Joe Ross. The band released several albums full of true, empassioned psychedelic music which served as influence for pop bands that would emerge years later. Most recently, the Green Pajamas song, "Kim The Waitress" was covered by Material Issue and Sister Psychic. It is Jeff's songwriting that has been acclaimed for its ingenious refreshing style. His songs represent the different facets and obsessions of his personality. Nowhere is this more apparent than in his solo work. 1993's Private Electrical Storm is a personal vision of innocence and beauty. The earlier Portugal and Coffee in Nepal are stark meditations from the confessional, the artist stripped naked.
Ash Wednesday Rain is the most diverse, accessible work to come from Jeff Kelly, with the psychedelic melodies giving way to an inviting personal statement. It leaves mystery, but still yields a strong musical appreciation for life: past, present and future.

Performed, produced, recorded and mixed by Jeff at home on an 8-track cassette deck.

Special thanks to Del Field.

There is a 2010 interview with Jeff Kelly about this album at www.greenmonkeyrecords.com/catalog_Kelly_Ash.php