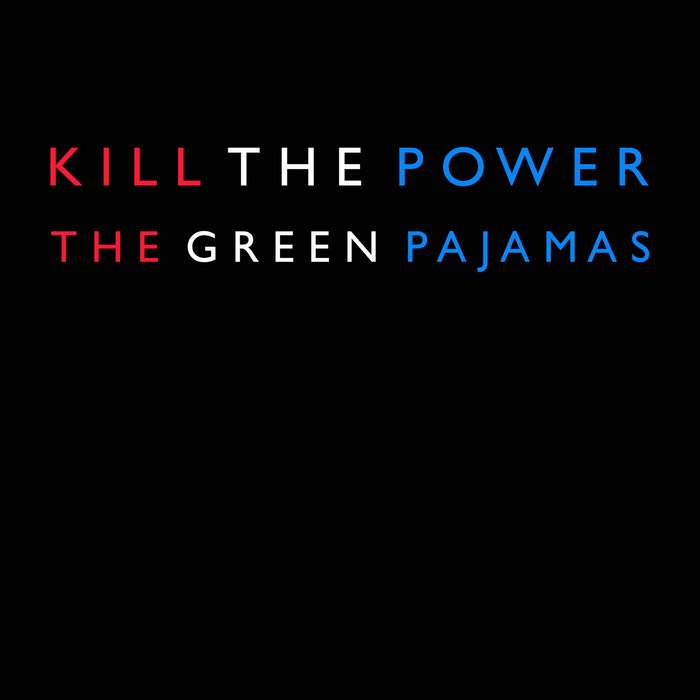 Seattle, WA (March 8, 2017) - The Green Pajamas have something to say and they are saying it now. “Kill The Power” is their new digital single and video; clearly they do not like the presidency of Mr. Trump one bit.

Historically, the Green Pajamas have not been a political entity. In this
new world, that has changed - this is their second political video since the election and kicks things up a notch from their first, their version of Woody Guthrie’s Deportee (Plane Crash At Los Gatos), which was released before Trump’s inauguration.

Pajamas’ leader Jeff Kelly: This song is not about violence. “Kill the Power” is a phrase, like “cut (or kill) the lights,” and is stated in a theatrical sense - almost a pun, upon these troubled times. The Green Pajamas do not condone violence. Although this song is certainly angry - damn angry, to be truthful - ultimately - it is about talking back the power by way of organized, peaceful protest and, perhaps more importantly, all of us acknowledging - and taking back - the facts.