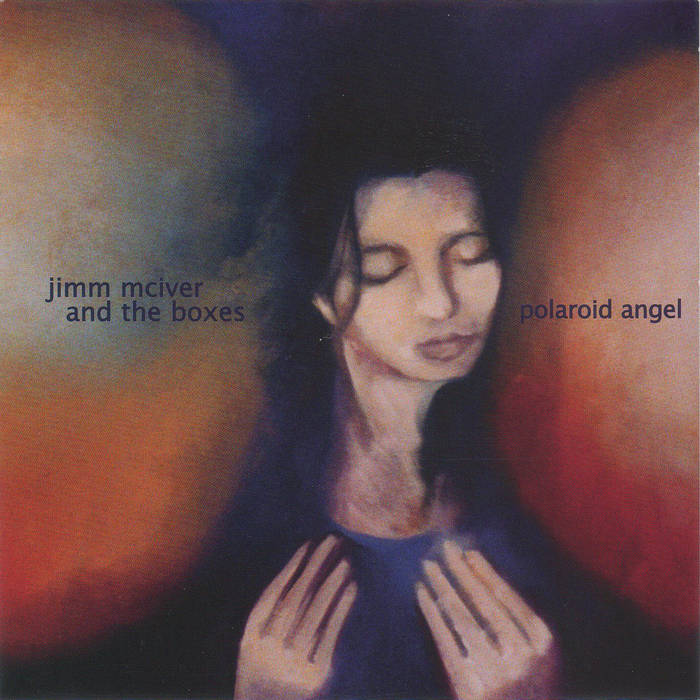 After spending 14 years fronting various Seattle rock bands, I literally woke up one morning in the spring of 1995 and realized that a lot of the material I'd been writing over that last year needed a new home. Up to that point, most if not all of my songs had been performed and recorded by bands, with band arrangements banged out in basements and clubs over many months, and captured on tape that way, essentially as is.

That same night I quit the band I was in, and began four tracking demos that would become the first songs of my solo career.

It all started with a two week session in July of '95, recording 12 songs at Egg Studios with Conrad Uno at the helm. These tracks were all cut with me on guitar, Mark Guenther (drums), Walt Singleman (upright bass) and Tom Morrison (piano, keys).

I spent the next six months shopping these tunes around and eventually found interest from the small Seattle/London based label Blue Rose. They initially signed me to release Polaroid Angel/Carousel as a 7", but shortly thereafter put the release on hold in anticipation of being underwritten by V2 Music, and then once the major label budget arrived they decided to release a full length CD instead.

With an album and a tour seeming imminent, I started putting together the live lineup that would become The Boxes. Bill "Jed" Jedrzejewski on guitar, my old band mate Casey Allen on bass, and Mark Guenther and Tom Morrison from the original Egg sessions on drums and keys (Jim Keller joined later and replaced me on guitar when I decided to focus more on singing).

What followed was a roller coaster year of alternating excitement and disappointment, with the label changing their mind several times about what the plan was going forward. We kept rehearsing and writing new material however, and eventually returned to Egg to record another batch of tunes with the new lineup. From that session came Paula's Room and Candybar, which eventually sealed the deal and in December '97 I flew to NYC to shoot a video for Paula's Room and then on to London to officially sign a multi album deal with Blue Rose/V2.

After all of the delay it seemed like things were finally going to happen. We played a private showcase in London for industry folks, and returned home waiting for word on release dates and touring. More disappointment followed however, now V2 wanted us to record new "bigger" versions of Paula and Carousel before they would release the record (the irony was not lost on me that these were the very songs that had convinced them to sign me a few months earlier). We recorded the new versions in Vancouver BC at Greenhouse and Warehouse Studios. The result was two extremely slick, overproduced and mediocre recordings that everyone, including V2 hated. A few more months passed, we recorded a few more songs with Uno, and then word came that we were dropped. No records, no tours, end of story.

After licking my wounds for a couple of years, I decided to finally self release Polaroid Angel in 2002 which is essentially a 'best of' collection of material recorded from 1995 - 1999.

I hope you all enjoy it!

*On a very sad note Tom Morrison passed away suddenly in the fall of 2006. You'll find his amazing keyboard work and beautiful spirit are at the very center of this album. I miss him dearly.