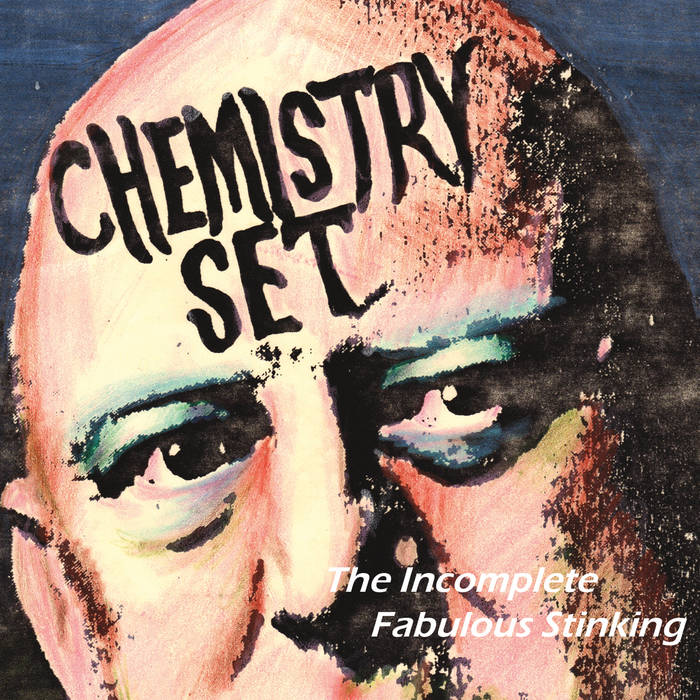 "It started elsewhere but for the sake of keeping this short, it kicked off with an ad Tom (Ewers) and I placed in the Musicians Wanted section of The Rocket; Revolverish softboys into Syd…

I swear on the ghost of Winston Underpetals that we truly meant that shit. Maybe 1985.

1986 or 87. Everybody playing psychedelic music lived in the U-District (Seattle). Room Nine, Walkabouts, Feast and such. We wrote and worked out the “Purple Record” EP in the basement of the 11th Avenue NE “Bedlam” house. House parties on that street were a big deal – play a set in one basement, head up the street and see Feast at their house, maybe go down to the South Seattle Dutchman practice space building to see what was going on there. You could literally play until the sun came up at the Dutchman.

(Scott) Vander(pool) and Bry (Learned) came from the Young Pioneers. Tom knew those guys from Evergreen College and I knew them from being a regular patron of The Tropicana, Olympia’s finest all ages club in the mid-80’s. Once we started playing with them we knew we were shitting in high cotton. They sounded HUGE. We played all the goddamned time. It was glorious.

Bill (Campbell) came from the Gods and the east coast of the USA. Tom and I pressed him into service when he was foolish enough to attend two consecutive shows. He can seriously play the hell out of a git-fiddle. You already know that.

We weren’t really together that long. We shoehorned all things Chem Set into a little window. We did the hippy shake-shake for the time we needed to do it and it was most fab."

The Incomplete Fabulous Stinking Chemistry Set includes all of the legendary "Purple EP," the Sub Pop 200 effort "Underground," a lone single "Look Over Your Shoulder b/w Failure," unreleased single sessions recorded as they were falling apart and 9 other slabs of previously unreleased fabulous stinking Chemistry Set. All digital for the first time.

You know you've been waiting for this.

liner notes:
so, the place is seattle, - 1985-1989. some band associations include young pioneers, dwindles, opal, playing shows with friends pure joy, & room nine, named by room nine's light guy, influenced by beer, big star, beatles, damned, byrds, soft boys, the church, buzzcocks, pink floyd, among others...did not fit neatly into the emerging scene, perhaps due to a strong fondness for jangly guitars although distortion & feedback were equally admired. an ultimately brief existence that fills a gap in any attempt to understand the music of seattle in the second half of the 80s blah blah blah