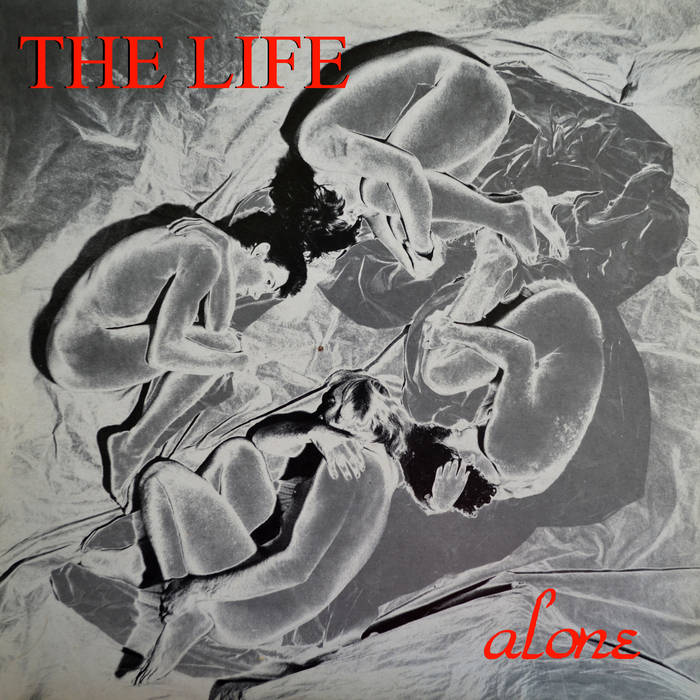 When I think back on making the record, a series of images flash through my mind. I remember Eric in the control room with me, tapping on the stool as he was listening to playback. I remember Casey laying down bass tracks as if making a record was something he did every day. I remember watching Jimm through the glass as he was cutting vocal tracks, intense concentration etched in his face. I remember waking up on the studio floor after pulling an all-nighter and being too tired to make it home. I remember stumbling out of the studio into a half-light, half-dark world and literally not knowing whether it was dawn or dusk. We worked hard.

I did a lot of records in those days. When I listen back to this one, I want to point my thumb back at my chest and say, “I helped.” I’m proud of this record. And not in a “We managed to do a pretty good job for a basement 8-track studio” way. It’s more of a “This is a damn good rock record” way. And the record holds up after all these years. But I was just helping put on the final touches. It was Eric, Jimm, Casey and Tony that were The Life. And of course, their songs. And for a brief time, I was part of the team. We were brothers with a common goal. Yeah, even you, Tony. Thanks guys, for allowing me to be a part of it, I was, and continue to be honored. And thanks, T.D., for making it all happen.

Flute on The Tunnel: Kathy Frank, Bodhran on Down: Joe Martin

All Songs by The Life. All songs (p) & © Half The World Publishing